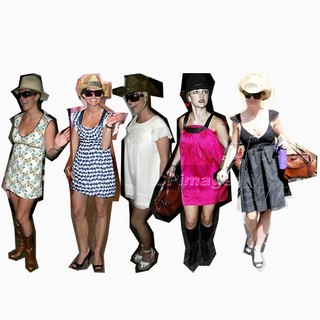 As another year comes to an end, its always fun to look back and reflect on what happened, what we accomplished, where we went and so on. As a Geek, heres my contribution. With no further adieu, here are the 2007 Top 10 Google searches

This site uses Akismet to reduce spam. Learn how your comment data is processed.